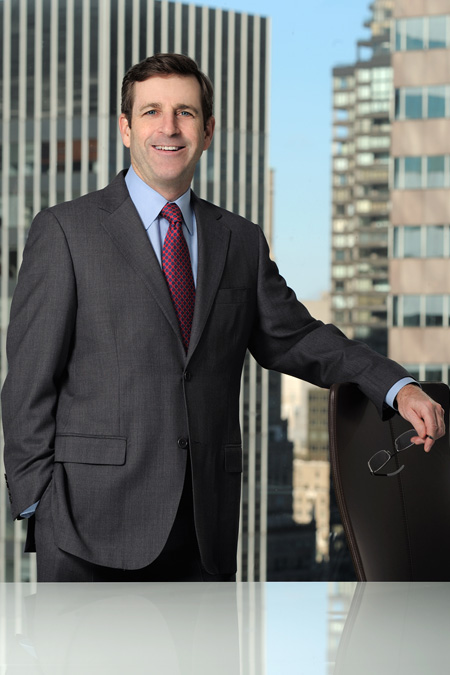 Mr. Potter has conducted over 35 jury trials and numerous appellate arguments in state and federal courts. He also represents clients in arbitrations and other alternative dispute forums. For over 25 years, he has been a faculty member for the National Institute of Trial Advocacy and the Hofstra University Trial Techniques Program.