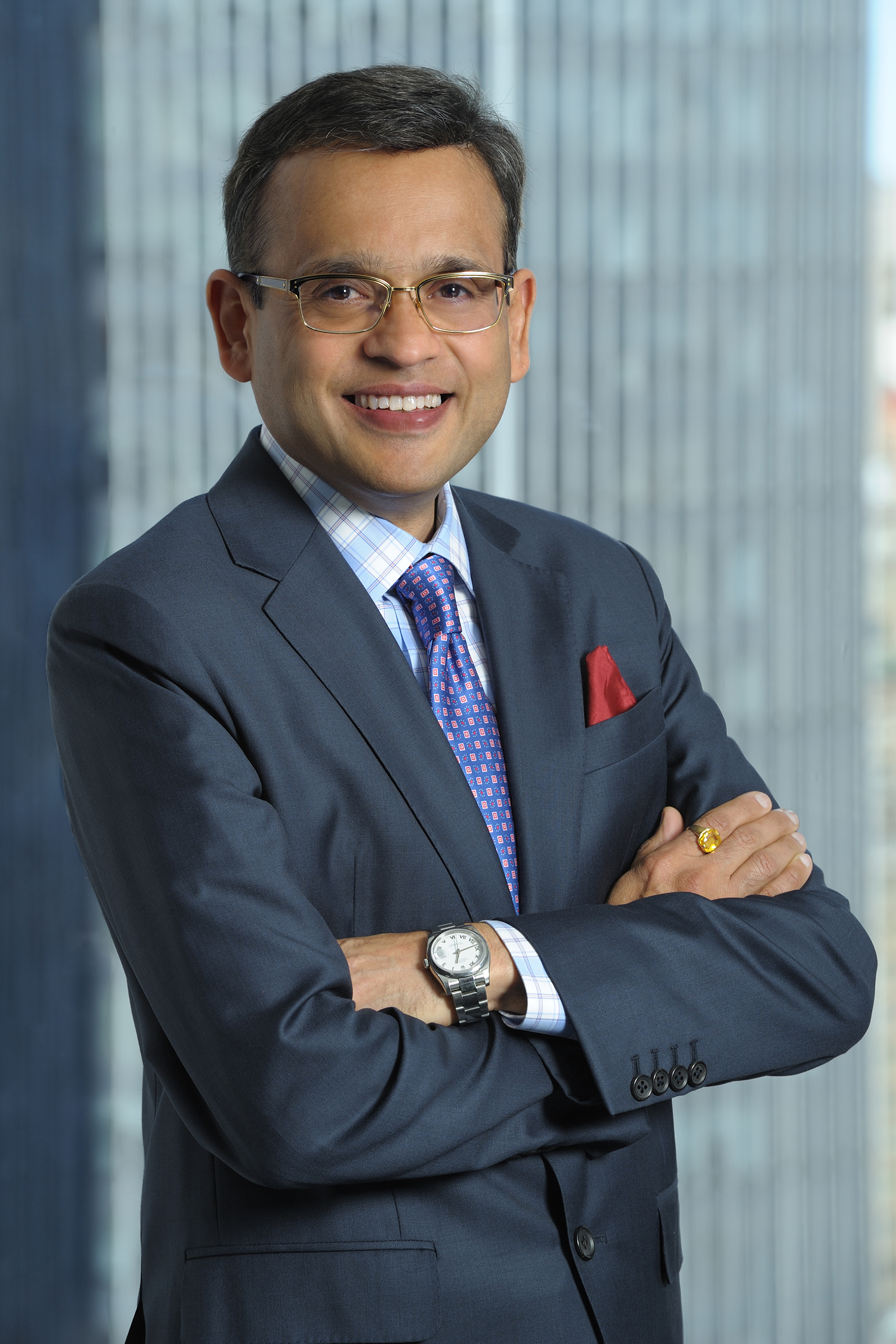 In addition to assisting clients in corporate matters, Mr. Jain works with them for resolution of commercial disputes.  In some cases, this involves managing the firm’s litigation team in matters before state and federal courts and before domestic and international arbitration tribunals.  He has also worked with U.S. businesses for dispute resolution in India.

Mr. Jain is a Life Fellow of the American Bar Foundation; a member of the Attorney Grievance Committee of New York, First Department; a member and Secretary of the Board of Directors of the Association of the Bar of the City of New York; Chair of Legal Practice, Ethics & Delivery of Legal Services Division of the American Bar Association International Section, Chair of ABA’s South Asia/ Oceania and India Committee, and Vice-Chair of ABA’s ePrivacy Committee.  He was recently appointed as co-chair of ABA International Annual Conference scheduled for April 2022.  On a more private level, Mr. Jain is Honorary Trustee of International Mahavira Jain Mission (Siddhachalam), a nonprofit, and its former President and Vice-Chairman.

Mr. Jain is a frequent speaker at business and law conferences in the U.S. and abroad and has chaired several continuing legal education programs for the New York City Bar.